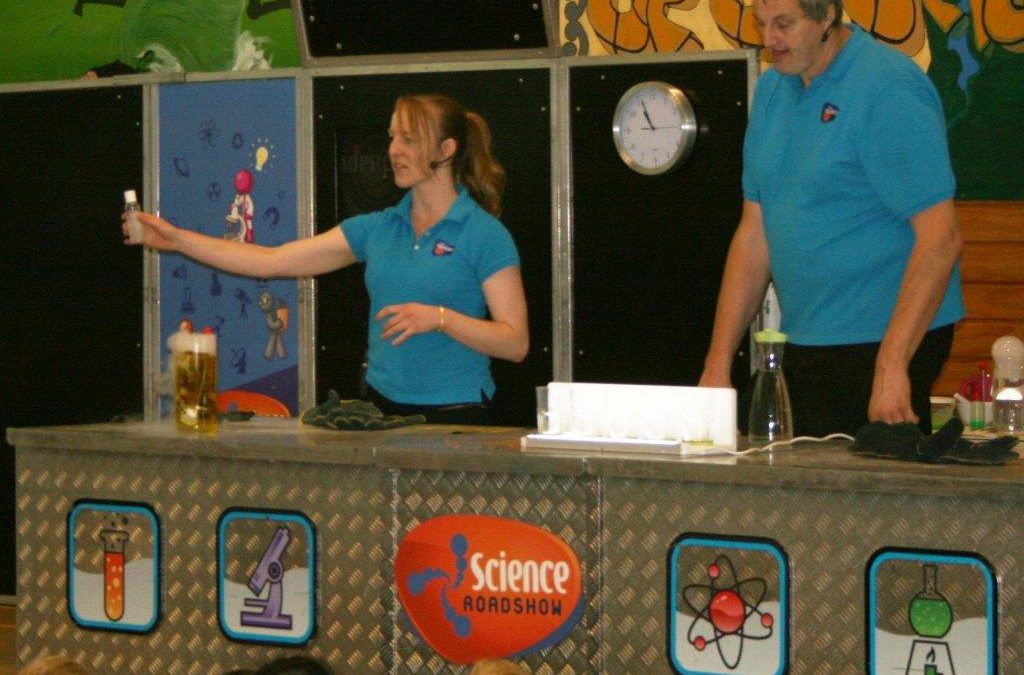 Kia ora and a massive thanks to all those who attended, and were involved in, the Science Roadshow!

The students who assisted the visiting scientists, as helpers and ‘explainers’, showed leadership and responsibility, and were a credit to our school.

I very much enjoyed seeing the students contributing during the two science shows and witnessing their skills and abilities with some hands-on science action on the exhibits. 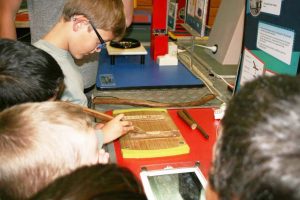 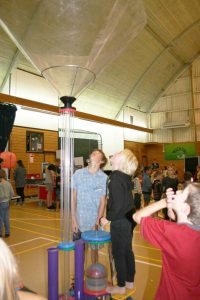 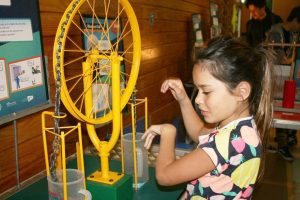