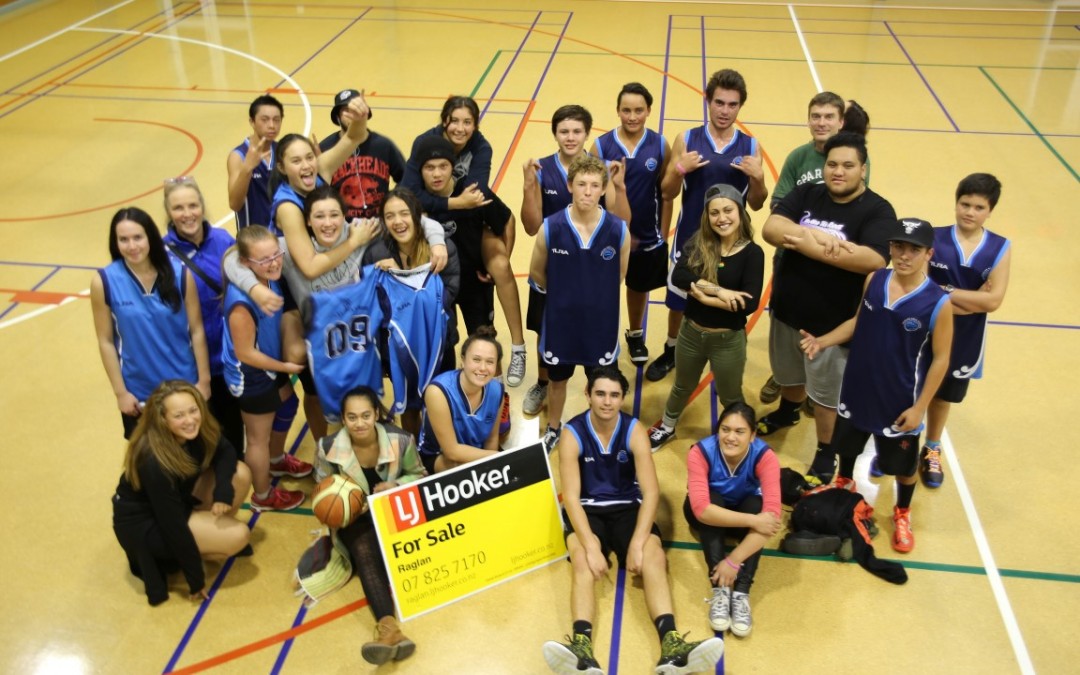 The girls had a hard game against Nga Taiatea and lost 24-36. They played a good game and never gave up.  Well done girls!

The boys also played Nga Taiatea and had a draw 47 all.  It was a really close game with Nga Taiatea, evening the score in the last ten seconds.  It was a great game but very intense.  Well done boys, you played hard!

Many thanks to all the supporters, coaches, managers and our sponsor LJ Hooker.

The finals are Wednesday next week at Rakaumangamanga.  We should be in for some great games!