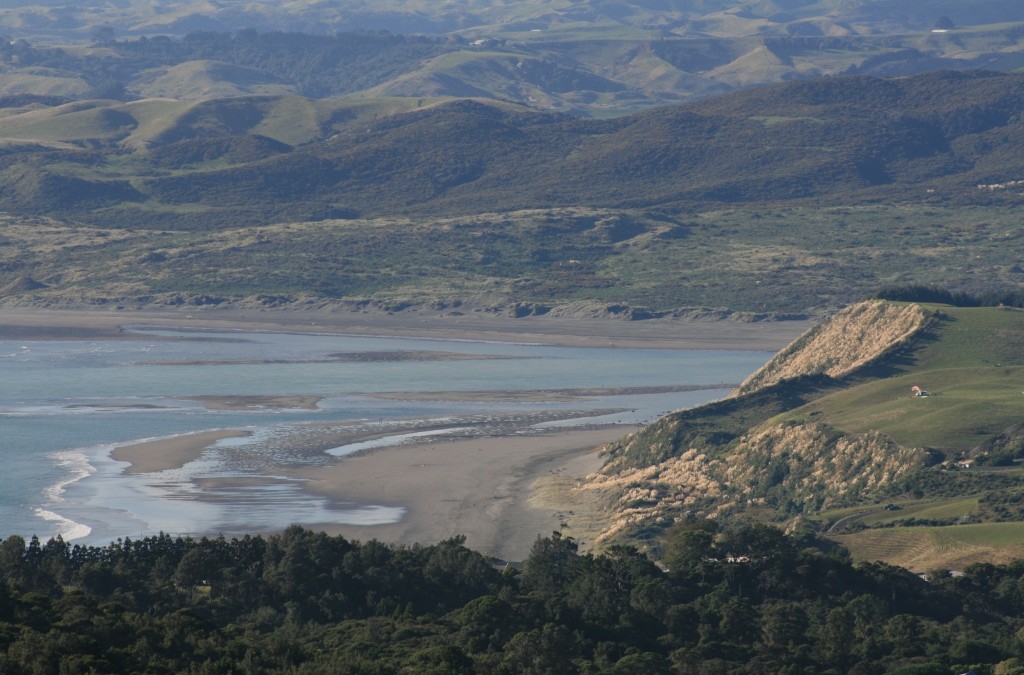 TAMARIKI TOUCH will be starting up again in Term 4 on Thursday 26th October (8 weeks).  Games will now be held on Thursday afternoons, not Fridays.  In order for teams to play against a wider range of teams – teams can have a variety of players from Yr 3 to Yr 8 in each team.  We encourage younger players to play alongside older (maybe experienced) players in a team of approximately 8 players – (6 players on the field).  Now is a good time to start getting a team together, naming your team and finding an adult to assist your team.  A muster will be held on Tuesday 26th September between 4:30 pm to 5:30 pm outside the Raglan Rugby Clubrooms.  Register and more info on our Tamariki Touch Facebook page. Registrations close 12th October.  Nga mihi Jacqui  021 043 1127 and Niki 027 323 5770.

Western Cluster Netball A big mihi to those players, whanau, and supporters that attended the Year 5-8 western cluster netball tournament on Wednesday. For a lot of our players it was their first time playing netball, so a big thank-you to them for accepting the challenge . Our Year 5 and 6 team had a slow start to the day, but finished strongly with a third place. Thanks to our girls for showing the boys where to stand.

The Year 7 and 8 team had a mixed day. In the round robin they were beaten by Te Uku, but made up for it in the finals by beating Te Uku 18-9. Their ability to communicate and work as a team definitely proved to be the difference.